​ Joseph Munisteri from unlockcreativity.org is an advocate of mental health, a consumer, a poet, an author, as well as an artist. He has invited people from the mental health communities to INBEON Con. INBEON is a company he works with that has a convention coming up this Saturday (8/25/18) in Long Island, New York. INBEON Con is a comic-con, if you will, but mostly for creatives (artists, writers, cosplayers, etc). Head over to INBEONCon.com for more information on this big event at Hofstra University.

I think INBEON Con is a great place to invite the mental health community. Art and mental health have always gone hand in hand, even dating back to the renaissance times and various times in history, historically many artists faced and dealt with mental health and drug addiction issues and used their art to help them cope. I also see a lot of the same patterns at INBEON con as in the peer support movement. Which are peers helping peers, artists helping artists. We are all giant family at the end of the day, I have yet to experience a convention which more so demonstrates that than INBEON con. I've seen it grow and I've seen it go from a tiny con to something that invades NY Comic con and Boston Comic-con! And the coolest part is having been able to join them on that journey. So I think if there is any comic convention for the mental health community to check out, INBEON con is definitely on that list towards the very top!

What is your process for selecting events to attend to promote your work?

My process of selecting events to promote my work is a bit more complicated. Like I will promote my work anywhere I go technically, but I also choose to be more specific and table at quite a few events, as well as throw a few events of my own, such as the launch party for my book "Butterflies in Space" which was so much fun. But I also am one of the founding members of Youth Power! And we do a lot of events for cross-systems disabilities with youth and I love all the love I get at those events, as well as how I am able to inspire hope in those who need it, on the end of the spectrum I choose my comic convention events based on a mix of my budget which isn't very big, but its self-funded, as well as if I already planned to attend the convention. Although I recently took a nice break from comic conventions, so it’s gonna be really nice to return, and return with an amazing setup, and be welcomed with open arms by the community. I have been doing a lot more mental health conferences recently. I tend to do a lot of speaking and workshops at those events. They always bring a great time!

Do you want to highlight the mental health community at the event?

I absolutely plan to highlight the mental health community, as well as a few other communities. I am a firm believer in inclusion. When I say highlight, I mean use my time at the convention to bring awareness to mental health, as well as addiction and developmental disabilities and the other systems. I definitely won't out anybody, but if I see someone struggling, I won't hesitate to ask them if they are ok, and let them know that at my table, we able inclusion and about making sure everyone feels safe, included and welcome! Did I mention that my table will be a bit more interactive? And I get the feeling it's gonna be one of the highlights of the show this year, I'm pretty sure there will be a lot of people swinging by my booth, including artists(*hint, everyone is an artist, they just don't know it yet!). I should also note that I will be using the funds made at my table to self-fund a trip up to Buffalo to check out and visit some of the youth groups up there, and speak and inspire them, as well as learn from them and their pasts and history, especially on the difficulties they encountered while starting up their youth groups. And then bring that knowledge back down to Long Island and start my own youth groups here, youth groups on long island have this terrible history of being very short lived due to agencies involvement. You really can't run a youth group and have a 50 something year old moderating it and expect it to be a success. You have to embrace youth culture and give trust to the young people, trust that they will do things right, just in a new and more youthful manner. That's the thing about youth culture as well. It's always changing. But it's so important to keep up with it, if you want to make you feel comfortable and have them engage with you and your team, you have to do it on their terms, not yours. And you have to be willing to also learn from them while you're teaching them. Which is something that often gets forgotten in education, that teaching is actually a 2-way street.

What do you have coming up?

I mean, there is INBEON Con. Hint, hint wink, wink But in all seriousness, after INBEON con, you’re going to see me invade NY Comic Con with the Cosplay and Disabilities pane for the 3rd year in a row! And each year it gets bigger and better! I have some really awesome plans for this year at NYCC. And I couldn't ask for better timing in getting my acceptance email about my panel! You may also see me doing some workshops in the local communities in long island very soon(Hint, hint, wink, wink) as well as expect a lot more involvement online, that means my website, www.unlockcreativity.org as well as my YouTube channel and my Instagram. And of course, Asia mentioned before that trip up to Buffalo. Of which I also have some special things planned that will come out of that trip in addition to the hopeful creation of a youth or peer group. One might say, it's a community merger. And of course, I'll also continue to be at the local poetry readings on long island. I may also branch out some of my poetry into parts of NYC. And back in April, I did participate in NaPoWriMo (National Poetry Writing Month) and successfully complete a themed 30-day writing challenge. It was part of a contest, which I apparently was a finalist, so those will be published into a chapbook. So I'm sure there may be a book launch party in the near future. Thanks Joseph for all your work and this great interview. Please seek Joseph out at unlockcreativity.org and of course check out InbeonCon.com for this weekend’s event at Long Island, New York’s Hofstra University! 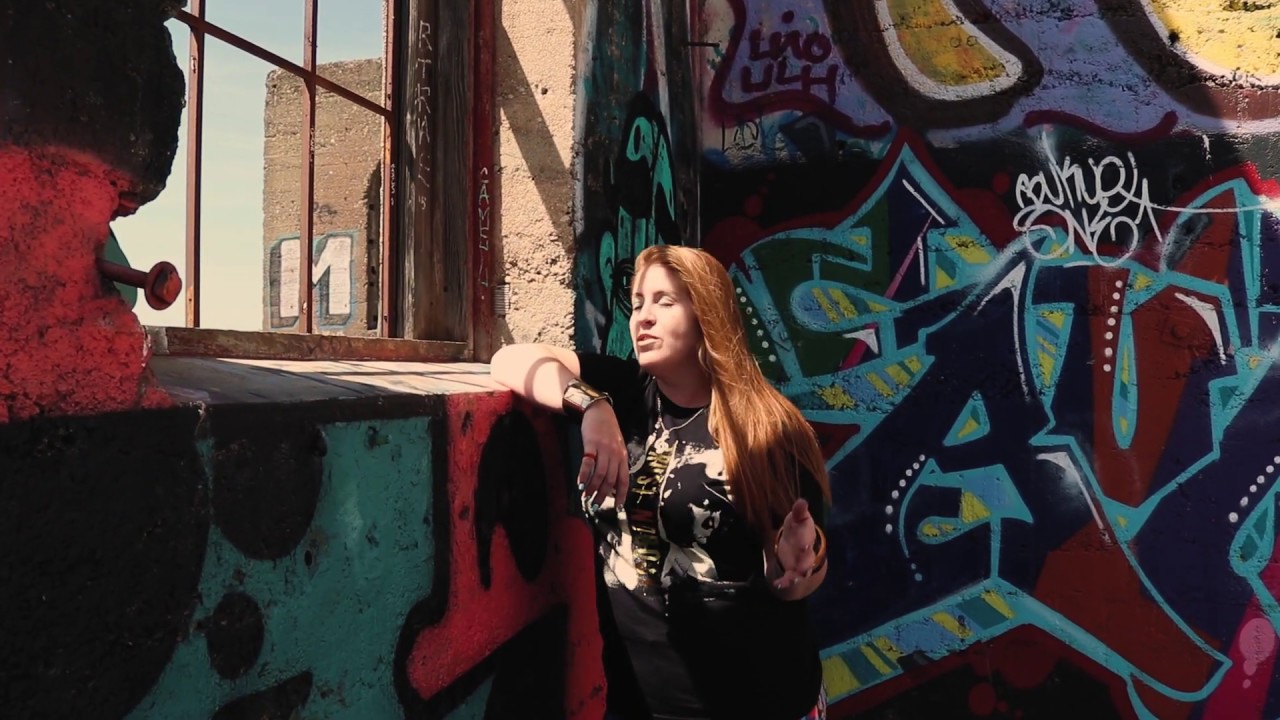 Meet The Force Behind The Incredibly Empowering Song "Shyne"

"Some days" - a quick thought from a high functioning anxious depressive.

From Our Email's Inbox

Cosplaying with Disabilities: Tips & Tricks for a Successful Con 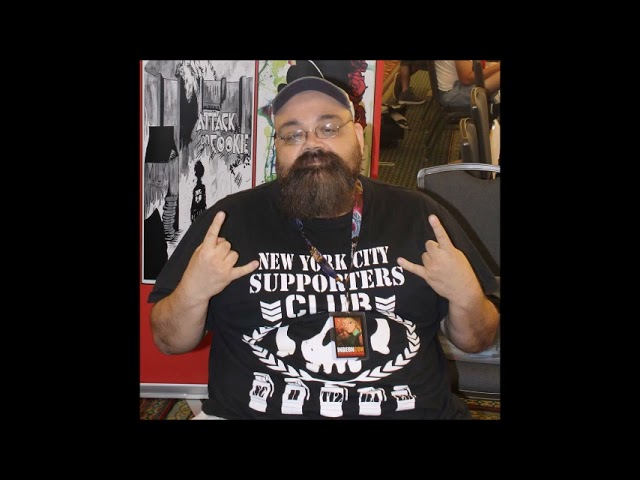